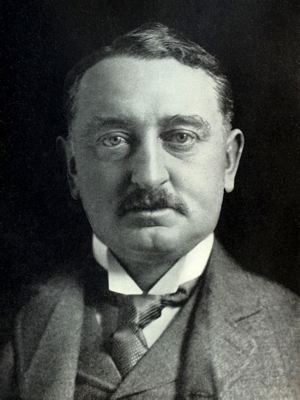 A British businessman and politician who operated mainly in Southern Africa in the late 1800s, where he moved as a child.

Rhodes is known for several things:

Rhodes is a controversial figure. He was an avowed White Supremacist, and his business and politic interests were drivers of suffering and persecution of Black Africans. The Rhodes Scholarship, in particular, has come under fire for its relationship to Rhodes.

Despite this, his grave is famously located in Zimbabwe.

I can’t remember what prompted me to finally look this up, but I was quite aware of De Beers, Rhodesia, and the Rhodes Scholarship separately, and was surprised to find they were all related through one man.